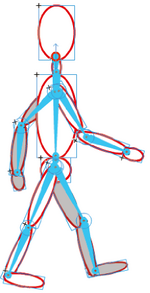 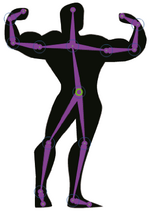 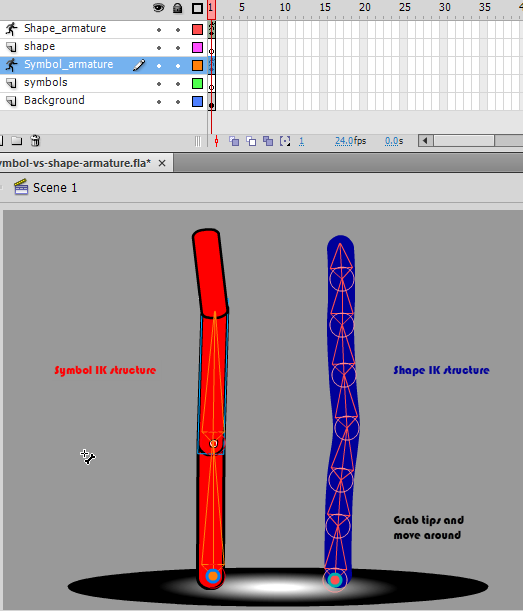 2 A simple armature with symbol instances

The chain should be going from parent to children, from children to great children etc. In our case, this means that we start with the rectangle that is attached to the floor.

You now will see that Flash now created an armature layer (called "Armature_1" and you can't edit your objects anymore. They have been copied to the armature layer and did become ikNodes. You may change the name of that layer if you like. 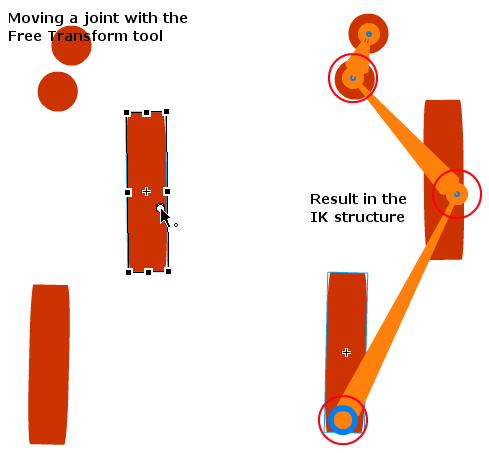 Let's now create an IK animation. Before you start, make sure that the IK structure is what you want. It must be complete. You won't be able to change the structure itself later on. You only can change poses, do some transformations and other more advanced tuning. So here is the procedure. 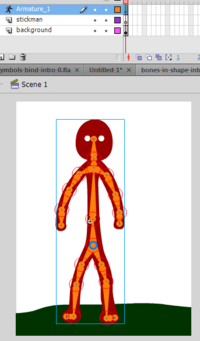 Shape-based IK structure of a stickman 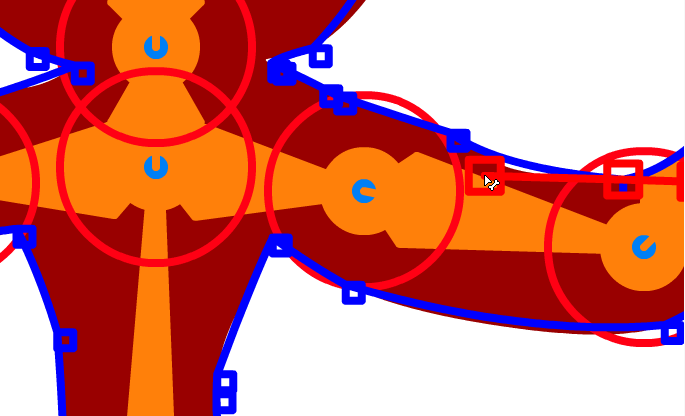 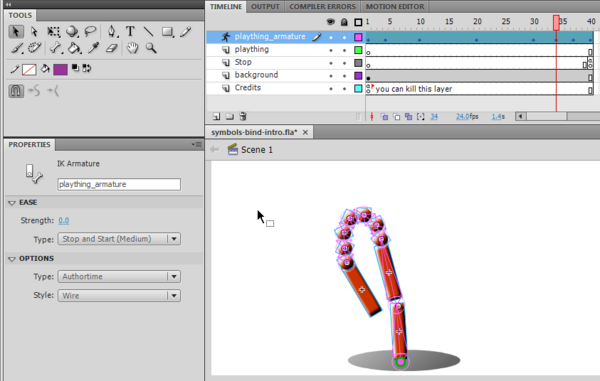 Also, armatures can only be edited after you created it, i.e. you may edit the structure of the initial pose. If you have more than one pose, i.e. more than one frame, you can't. In the other frames you only can change and copy/paste poses. That makes sense, since the armature must be the same throughout the animation.

After creating bones, there are many ways of editing them. You can reposition the bones and their associated objects, move a bone within an object, change the length of a bone, delete bones, and edit the objects containing the bones.